Liberating the Human in Leadership 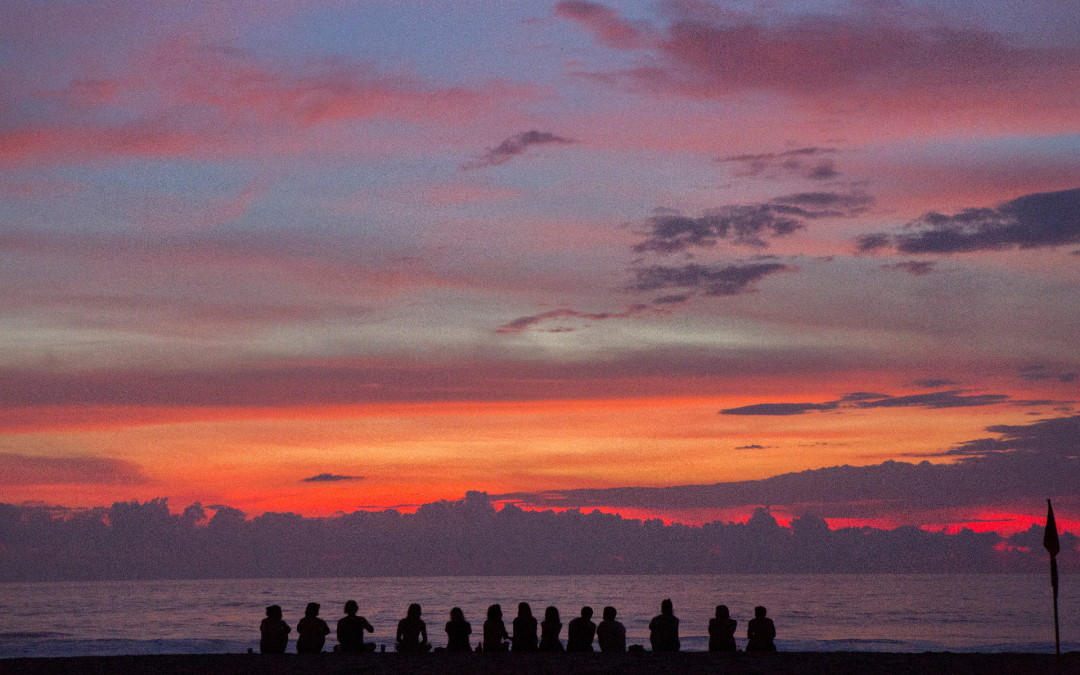 In the Sci-Fi Star Trek saga, Mr. Spock- characterized by legendary actor Leonard Nimoy- found excruciatingly difficult to understand the human nature of Captain Kirk and his decision-making process. Propelled by his practical intuition, Captain Kirk unhesitantly defied rules and bent procedures in pursuit of the right thing to do amidst unpredictable dangers while exploring unchartered territories where no man had gone before. Such behavior always staggered the super-logic scientist Spock for whom values such friendship, and loyalty were incomprehensible as it would be for a boy raised in the exoplanet Vulcano.

Lead by an unfettered resolve, Captain Kirk always seemed capable of finding the way out of no matter how extreme the situation was. Emotions seemed not to alter the effectiveness of the decisions taken by Kirk nor diminish his resolve to act amidst the perils of unexplored galaxies. The approach of Kirk to Leadership called into question the ingrained belief of the Vulcano people who undisguisedly considered the ability of humans to feel emotions and take uncalculated risks as a handicap in the pursuit of scientific knowledge. Not surprisingly, Mr. Spock -despite his 157 years of age in the year 2387- rarely expressed any feelings nor he took uncalculated logical risks. Perhaps we should not worry too much as we all know Mr. Spock is, after all, a science fiction character. Nonetheless, what triggers the need for organizations to urge their executives to think outside the box, break down corporate silos, and get out of comfort zones?

Today in 2016, executives seem to be facing the same erratic environments that Kirk would meet centuries later. Described as VUCA environments by the U.S. Army War College in the 90´s (a.k.a. Volatility, Uncertainty, Complexity, and Ambiguity), leaders who rely on logic alone seem incapable of staying ahead. As a result, Leadership seems to be in a crisis as reported in the World Economic Forum in 2015. Not surprisingly, leaders describe their situation as an intersection of three intertwined curves being one the escalating curve of increased responsibilities, a flat curve representing the lack of compensation increase, and a sharp curve drop indicating a collapse in personal motivation. As a matter of fact, global employee disengagement is alarmingly high as shown by Gallup in 2013. Even Pope Francisco has reflected on the role Leadership plays today and highlighted the fifteen diseases that- in his view- shadow the expected effectiveness of leaders today.

The eruption of artificial intelligence will undoubtedly redefine management and will most probably prove dull in helping inspire disengaged employees and mobilize discouraged organizations. Regardless of the stupendous technology and the broad use of Artificial Intelligence (AI) aboard the starship, Captain Kirk did not depend on AI alone when deciding the right course forward. Instead, it seemed that Kirk had a natural ability to align and access his multi-brain intelligence in finding the right solution while remaining authentically human.

So what is Multi-Brain Leadership and how does it relate to Mr. Spock and Captain Kirk?

Informed by recent Neuroscience discoveries, the human body is home to more than just the cephalic brain (the head) intelligence. In fact, Neuroscience has proven the existence of two new additional brains or complex, adaptive neural networks in our heart (cardiac brain), and in our gut (enteric brain) that are intrinsically intertwined and communicating with the cephalic brain (the head).

Pioneers in the work of multi-brain integration, Grant Soosalu, and Marvin Oka have developed mBIT (Multiple Brain Integration Techniques) that assist leaders deal with generative problems. Soosalu and Oka posited that peak performance naturally emerges when individuals are neurologically integrated across their head, heart and gut brains. Moreover, each neural network has a set of principal functions or competencies that drive behavior and liberate the human spirit. In other words, when brains work in non-congruent ways, peak performance is evasive and the expression of what it means to be human finds no canvas.

Unknowingly, Mr. Spock might have suffered from a form of Neural Integration Constraint (Soosalu & Oka, 2012) where the head thwarts the natural ability of the heart to process emotions, connect with others, and establish priorities. On the other hand, Captain Kirk understood the importance belonging to the starship U.S.S Enterprise had on his crew as well as the positive impact connecting and inspiring people had on their performance. Kirk was using the power of the heart intelligence to mobilize people. Unlike Kirk, leaders trapped in analogical thinking and over-dependance on logic alone might be ill-equipped today to handle global challenges. Turning to the promises of artificial intelligence, leaders hope AI will help exit the maze of systemic economic, political, and social affairs that trouble organizations.

Interestingly, organizations can also suffer from Neural Integration Constraint and demonstrate erratic behavior. For instance, when defining its corporate values, companies follow a cognitive process and linear narrative that inspire nobody simply because the ability to connect and inspire is a prime function of the heart intelligence. Also, the impulse to live up with values emanate from the gut center and not from the head.

The concept of Multi-Brain Intelligence is not new. In fact, ancient traditions both from the West and the East had always encouraged students to reach a higher level of consciousness and authentic self from which to access a generative wisdom in handling daily affairs. Perhaps the attractiveness of Captain Kirk resides in his con ability to operate from this integrated state and higher consciousness. It would be reasonable to say that Kirk masterfully combined creativity, compassion, courage, and humour commanding the starship Enterprise.

I propose not to wait until the the year 2387 to find the new breed of leaders the world needs today. I suggest it is now the time to liberate the human attributes of Creativity, Compassion, and Courage if we want to see future Captain Kirks commanding interstellar missions in the year 2387. And if you are a fan of Mr. Spock, rest assured that those of his kind will continue to play a fundamental role in Starfleet missions boldly going where no man has gone before.

Dr. Marcos Cajina Heinzkill serves hundreds of senior leaders in 26 countries and 13 industries apply human science to leadership transformation. To learn more on Multi-Brain Leadership and Decision-Making, write to the author at marcos@renewalcompany.com or visit www.renewalcompany.com 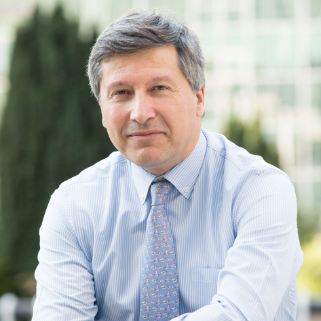 Marcos has a compelling blend of intelligence, insight, humor, and experience that supports clients bridge the difference between understanding and doing.

He brings conceptual rigour and efficient support to the learning engagement. The focus of his work is to help leaders improve performance and well-being.

A provocateur and a challenger, clients, have multiplied their effectiveness in many different ways.

This website uses cookies to improve your experience while you navigate through the website. Out of these, the cookies that are categorized as necessary are stored on your browser as they are essential for the working of basic functionalities of the website. We also use third-party cookies that help us analyze and understand how you use this website. These cookies will be stored in your browser only with your consent. You also have the option to opt-out of these cookies. But opting out of some of these cookies may affect your browsing experience.
Necessary Always Enabled
Necessary cookies are absolutely essential for the website to function properly. This category only includes cookies that ensures basic functionalities and security features of the website. These cookies do not store any personal information.
Non-necessary
Any cookies that may not be particularly necessary for the website to function and is used specifically to collect user personal data via analytics, ads, other embedded contents are termed as non-necessary cookies. It is mandatory to procure user consent prior to running these cookies on your website.
SAVE & ACCEPT